Cailong and Dafu held for the 2019 annual corporate meeting and an awards ceremony for outstanding employees. First of all, Mr. Lin, our general manager, gave a speech, summed up the company's development in 2019, and looked forward to 2020 companies will continue to give full play to their advantages and jointly create good performance to ensure that the goals of the year are successfully achieved. Then award awards to various employees who have achieved outstanding results in the company, and encourage continued efforts to contribute to the development of the company. The annual meeting of the enterprise provided a stage for each of our central teams to display, and each team's wonderful show, we will embark on a new journey with full of enthusiasm and high spirits to forge new heights. 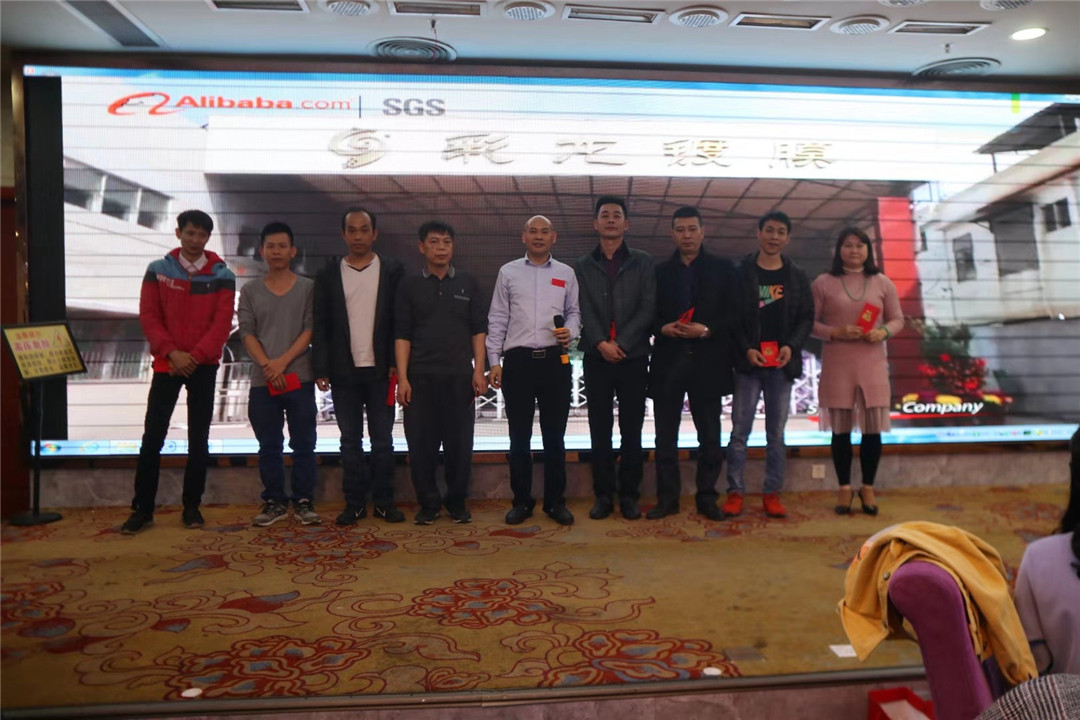 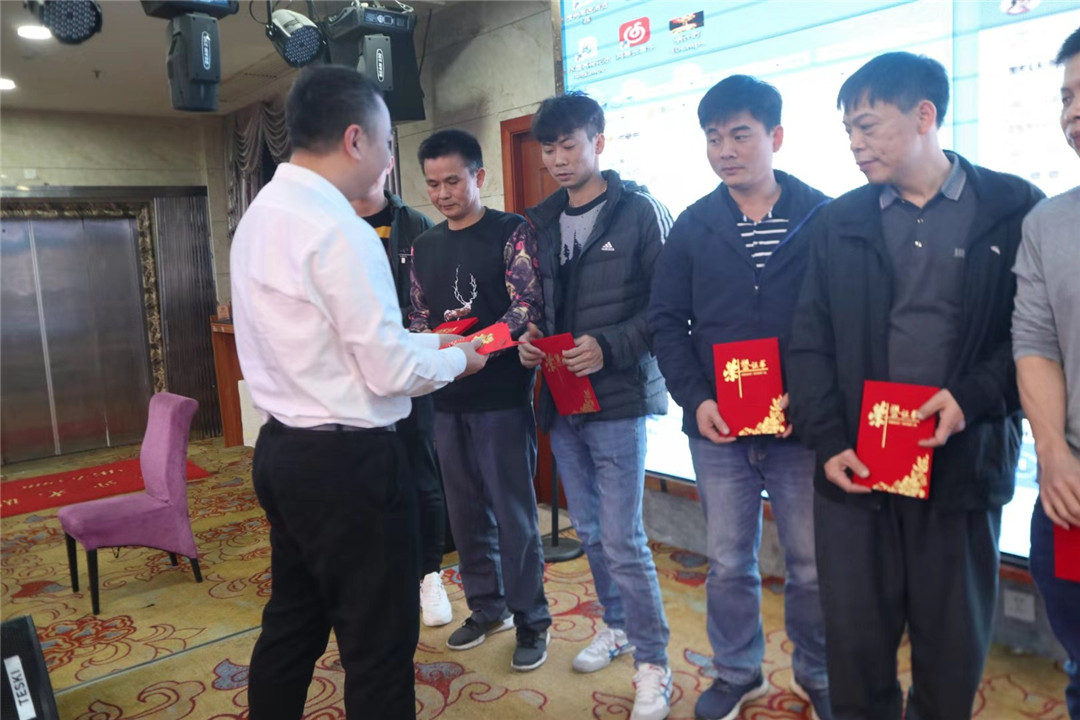 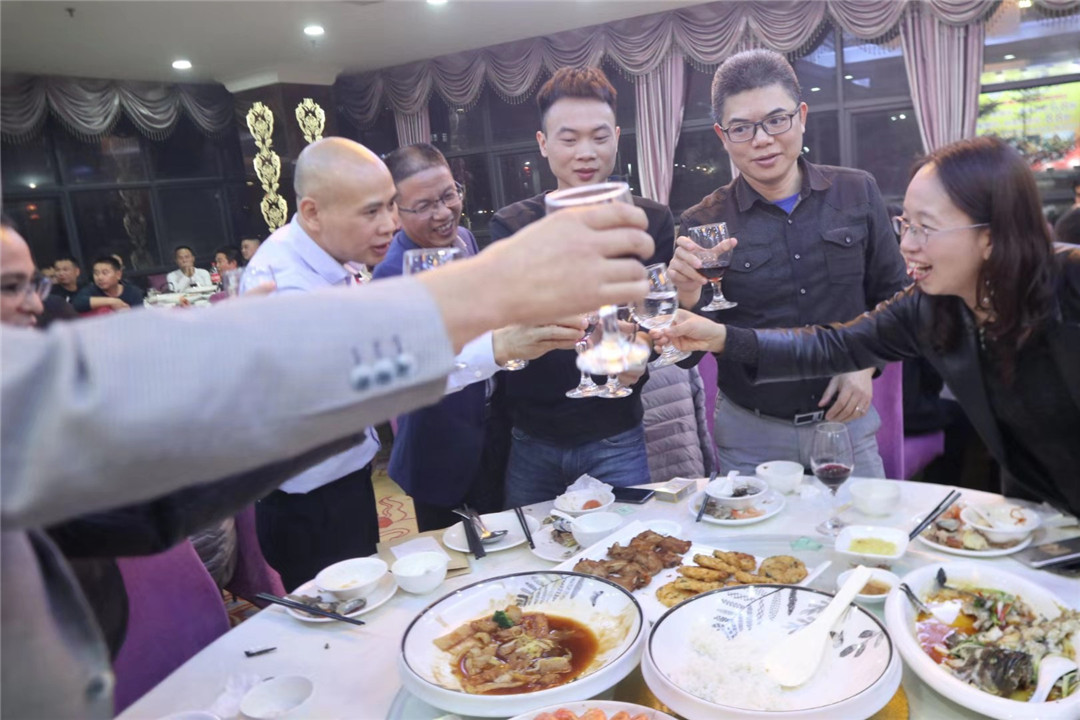 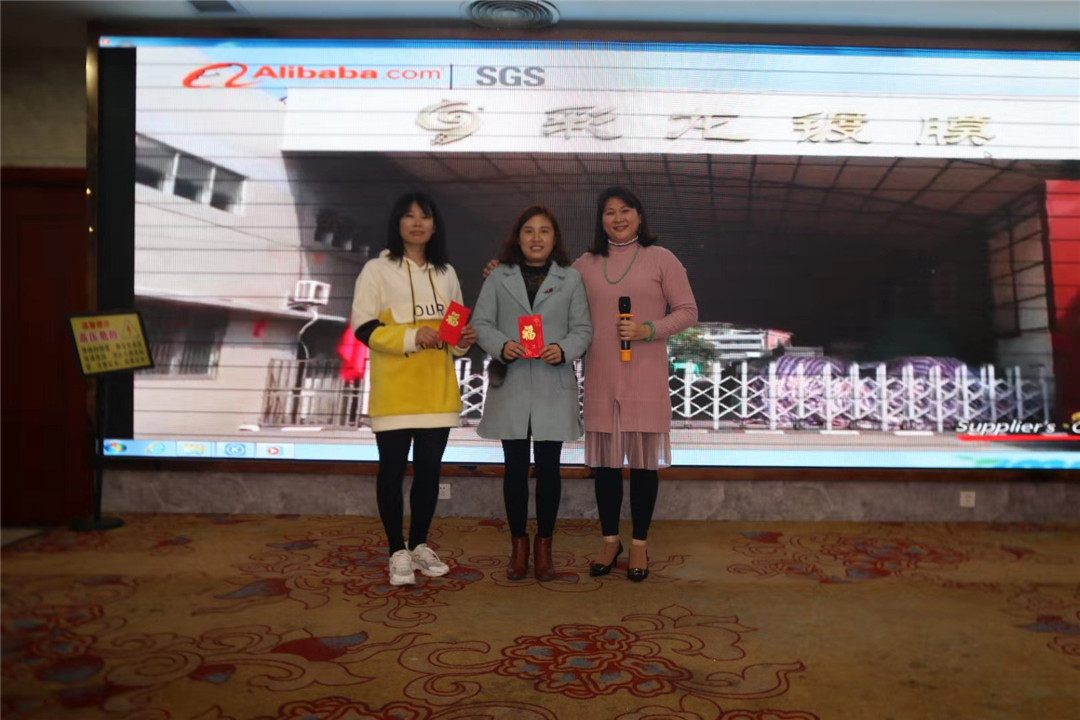 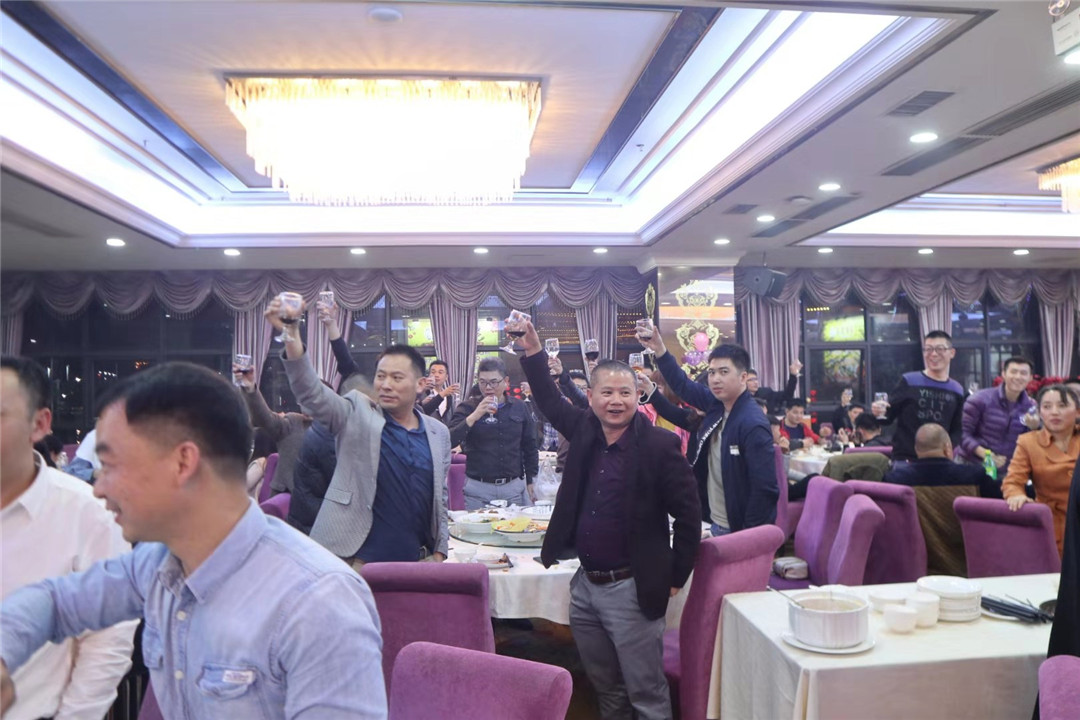 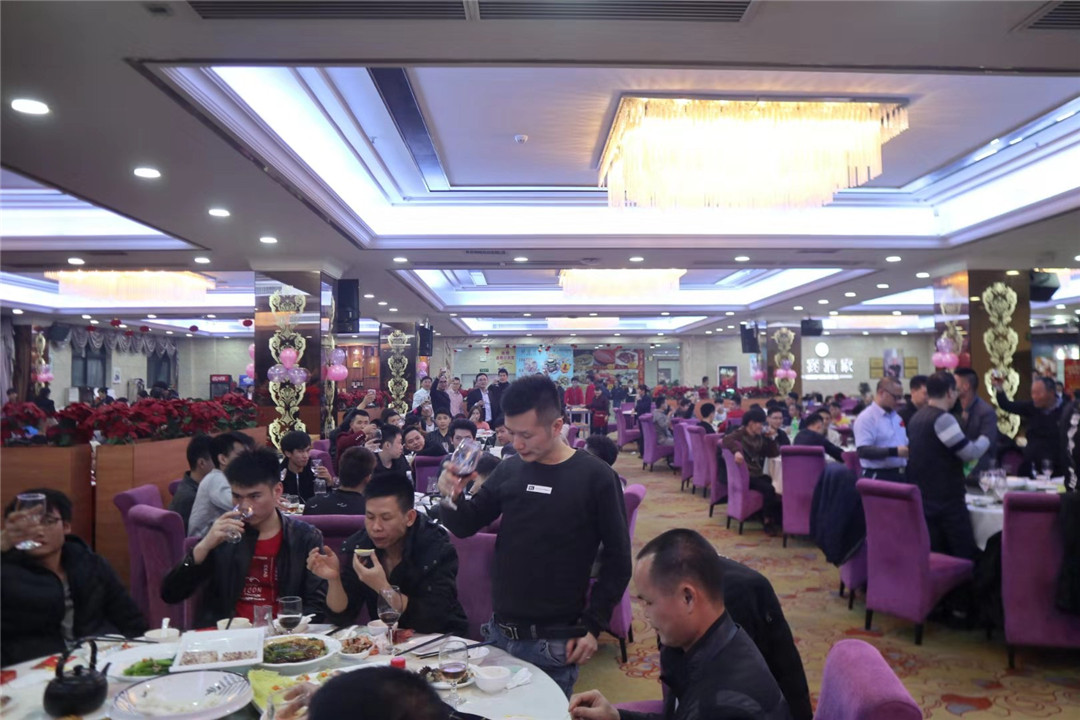