About 4 kinds of material characteristics of holographic laser film

About 4 kinds of material characteristics of holographic laser film

The holographic film generally uses computer dot lithography, 3D true color holography, multiple and dynamic imaging techniques. The holographic image with rainbow dynamic and three-dimensional effect is transferred to PET, BOPP, PVC or coated substrate by molding, and then a certain laser laser effect is obtained by using composite, hot stamping, transfer and the like.

Disadvantages: The elongation is lower than that of PP, and the heat sealing performance is poor. It is not easy to seal when used independently, and is generally combined with a film having good heat sealing properties such as PE.

Disadvantages: Cannot be used on products with angles or corners.

PVC holographic film: Polyvinyl chloride, which is characterized by good flexibility and good weather resistance (SPVC). The factory only makes 4 wires, which is generally used for self-adhesive products.

Disadvantages: Not environmentally friendly, so many of the major international brands rarely use this material. This product is mainly used for anti-static protection, as well as wooden speaker surface. 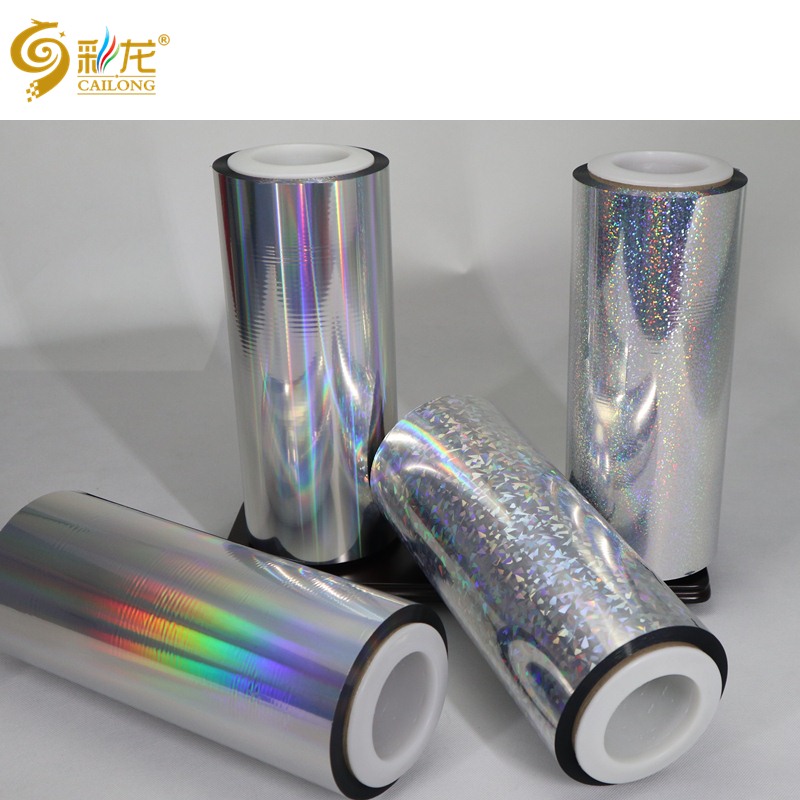 Disadvantages: poor weather resistance, this material is not suitable for use at high temperatures, generally within 60 Celsius degrees. 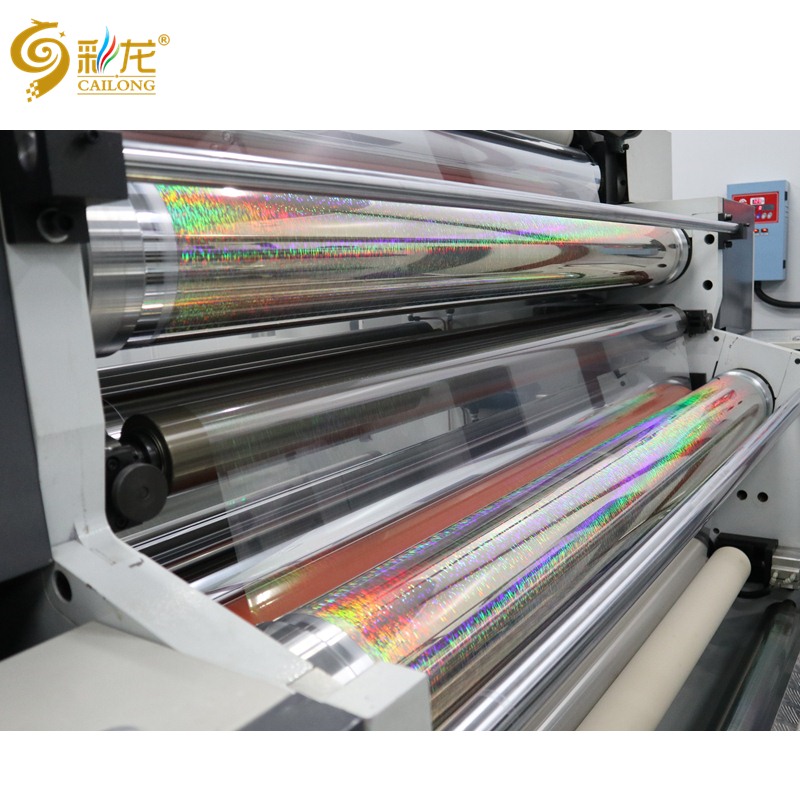