The optical film is a thin and uniform dielectric film layer attached to the surface of the optical device and the electronic product, so that the light passes through the reflection, transmission and polarization characteristics of the film during the propagation path to obtain one or more Various forms of light such as reflection, transmission, and polarization in the band.

"Advanced Optical Polycarbonate (PC) Film" is a kind of optical film, mainly used in liquid crystal display, a liquid crystal display panel, including anti-reflection film, polarizer, wide viewing angle film, prism film, diffusion film, reflection A variety of optical films, such as films, in which the brightness enhancing film and the diffusing film in the backlight module are the most critical functional optical films. The primary substrate is an optical grade polycarbonate (PC) film. 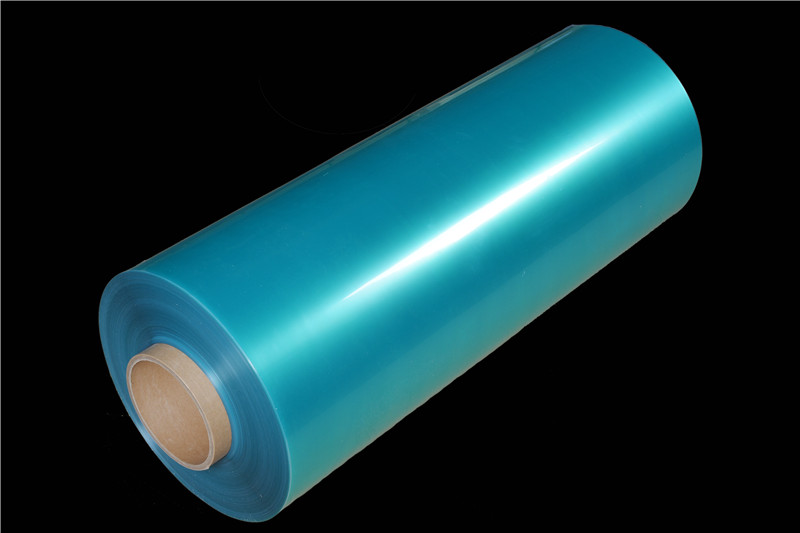 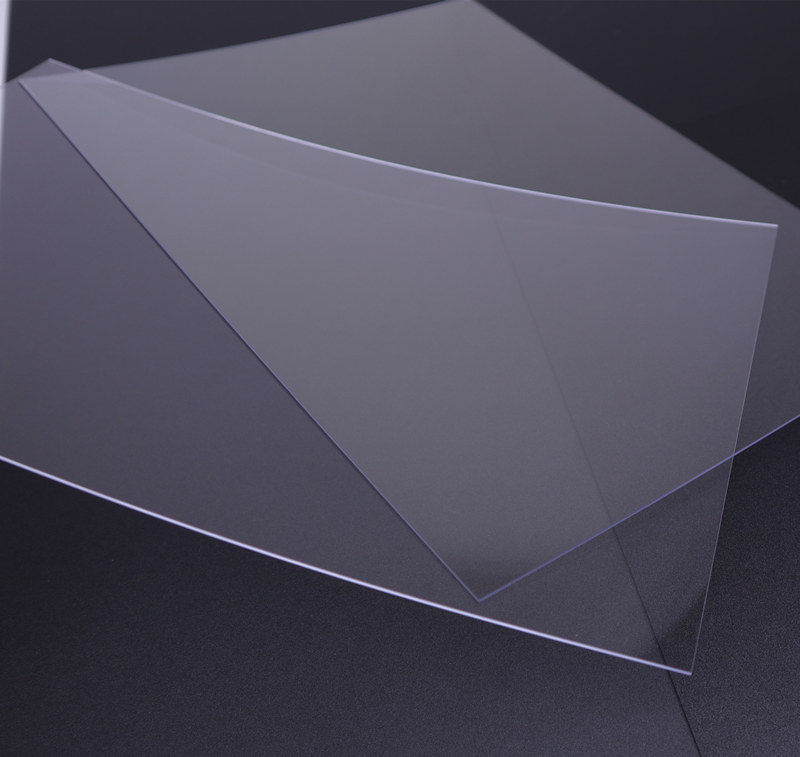