What Is Mylar Film Roll and Polyester Film

What Is Mylar Film Roll and Polyester Film

Actually, the term Mylar Film Roll is created by DuPont, Hoechst, a plastic film manufacturer. It is presently pointed to a special type of stretched polyester film. Mylar is more generally known as BoPET or biaxially-oriented polyethylene terephthalate or shortened as Mylar Polyester film.

What are Mylar Film Roll and Polyester Film Roll?

Mylar generically refers to Mylar polyester film and Mylar sheet. mylar film lowes is often regarded as the opposite complement of the Mylar sheet.

Mylar sheets are harder than roll due to it doesn't contain a plasticizer. It has been used throughout various industries because it has high-tensile strength and solvent resistance, as well as chemical, dimensional, and thermal stability.

Mylar film is made by stretching the synthetic fibers of PET. As a roll of flexible film material, Mylar roll features high workmanship quality that requires in the winding operation. Besides, during the polymerization of the PET resin, by the addition of chemicals such as slip modifiers (surface modifiers) or color additives, the film roll can be imparted with distinct physical properties, such as softness and more amenable to bending than the Mylar sheet. The shelf life of a Mylar film roll is tremendous. It is expected to last hundreds of years.

Polyethylene terephthalate, abbreviated as the Polyester film or PET film, it is naturally transparent and semi-crystalline plastic. It is the most commonly used thermoplastic polymer in the world. For more information about Polyester film, read our blog post on >>> What Is the Difference Between PET And Plastic Film.

In this article, Mylar polyester film is referred to Mylar film/sheet, so that there is a comparison with Mylar film roll.

Mylar is heat resistant and can withstand temperatures from 80 below zero to 300 above F. It is impervious to chemical reactions. Also, it is known for excellent insulating properties. Plastic baggies “breathe” while Mylar does not. Mylar keeps humidity and oxygen out much more efficiently than regular plastic does as it acts as a strong barrier against the external elements. All these properties make Mylar polyester film widely used in various industries. Here will just list some of them.

As the polyester film is excellent in terms of transparency, smoothness, and heat resistance, it is widely used as the base for the optical sheet of LCD backlights. Other applications include optical filter material for PDP and protective / mold release films for LCD components.

With its excellent electrical and physical properties including heat resistance and slip characteristics as well as high insulation, dimensional stability and high transparency, Mylar Polyester film has been highly appreciated for electric/electronic applications, such as motor insulation, touch panels, and flexible boards.

Mylar film is a kind of perfect packaging material that features UV-shielding, gas barrier, moisture/waterproof, heat resistance, printing, and many other functions. Other applications include extrusion coating, flower packing, cable overwrap, pressure-sensitive tapes, and so forth.

With regard to Mylar film roll, it can be used to produce charts, layouts, and other applications where superior clarity and flexibility are required. Of course, Mylar roll can also be used in similar applications where Mylar Polyester film is applied to. 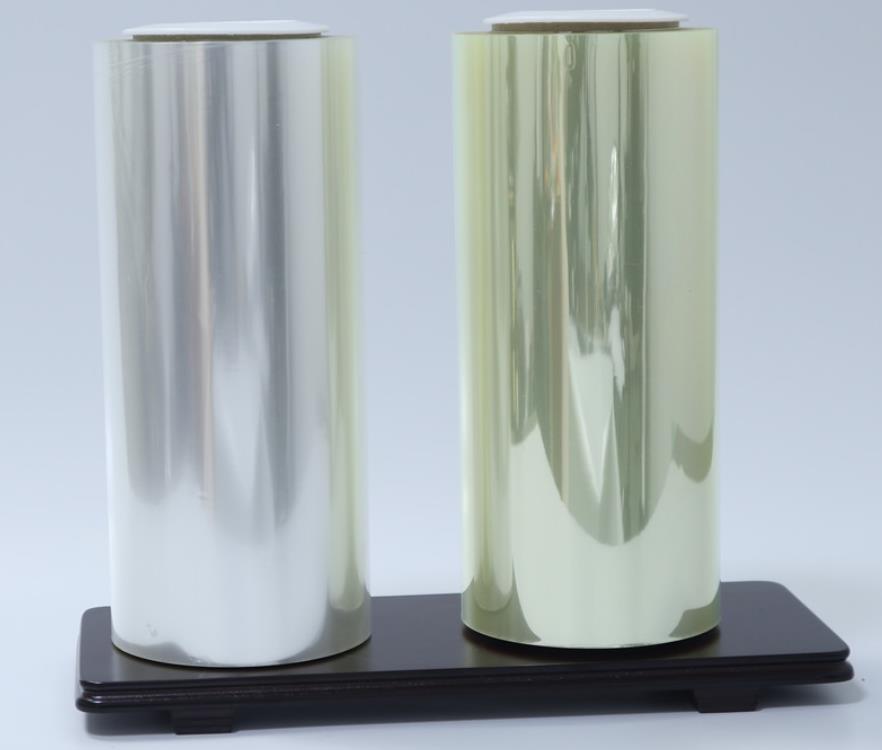 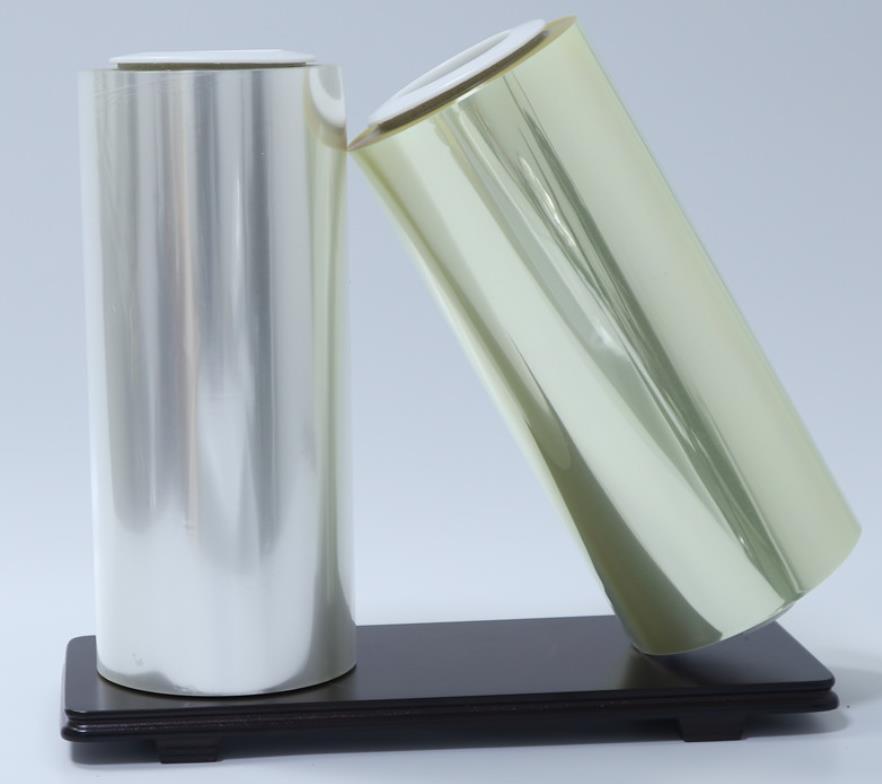 Mylar is a miracle product in the plastic film world. Basically, because Mylar is made through a process of stretching the components of polyester until the individual molecules line up and lock into place, it has outstanding materials tensile strength and is hardly likely to be torn or chipped. No matter is the Mylar Polyester film or Mylar film roll; there are common and similar benefits that they can bring.

Mylar can bond to or be used together with other materials, including wood, metal, cloth, paper, leather, and plastics. For example, when bonded to a thin sheet of aluminum, it forms a metallic material that reflects 98% of the light and heat that hits it. This is how the familiar “space blankets” are made, from a foil-bonded Mylar.

There is a misunderstanding that Mylar is aluminum foil. Actually, the real and unprocessed Mylar is transparent. Mylar Polyester film or Mylar film roll is often coated with a thin layer of metal, like a foil that presents metal effect. Essentially, Mylar is still plastic and transparent. Mylar coated with metal materials usually becomes stronger and has more excellent barrier properties, such as UV light, moisture, and oxygen, which makes it perfect for food or medicine packaging industries or other applications where require airtightness.