What Is the Difference Between PET and Plastic Film?

What Is the Difference Between PET and Plastic Film?

What are PET Film and Plastic Film?

Broadly speaking, plastic film is defined as a continuous form of plastic material that is very thin, generally ranging from thicknesses of 0.00025” (0.06mm) up to 0.010” (0.25mm). It is often wound on a core, or cut into pieces. Any thicker plastic one is often called a "sheet".

There is film that is made of simple plastics or film made up of some complicated arrangement of distinct coatings and compounds. Plastic film can be manufactured out of various plastic resins, such as PVC, PP, PE, and PET film plastic, each with its own unique physical properties that are differently suited to different applications. Here just name some of the few. 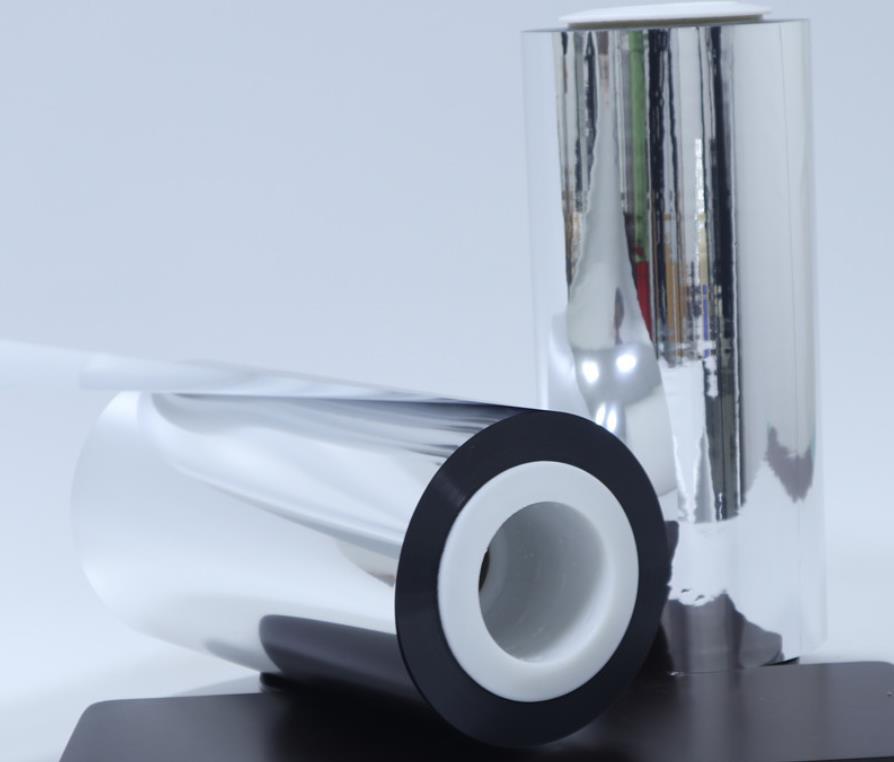 Besides all the different materials it can be made out of, plastic film can be clear, colored, smooth, rough, functionally embossed, opaque or semi-transparent. So when you’re looking for plastic film for your application, our goal is to help you get to the specifics. How to Recognize PET Film from Plastic Films?

It is said that there is a quick way to recognize PET - a burning experiment. Make the PET film be ignited with fire, and if the film immediately melts, then it is not a PET film. PET film can endure high temperatures up to 270 °C.

PETE or PET is the most frequently adopted thermoplastic polymer on earth. It is well-known in the textile industry by the trade name “polyester.” It's a fundamentally see-through and semi-crystalline substance utilized as the fiber, let's say, in clothing. According to WIKI, the majority of the world's PET production is for synthetic fibers, excessing 60%, while the bottle accounting for about 30%. Polyester makes up about 18% of world polymer production.

Generally, when PET film is combined with other materials like glass fiber or carbon nanotubes, it acts as an engineering plastic to significantly increase the material’s strength. It’s an effective moisture barrier most applied in packaging and bottling industries.

The Characteristics of PET Film Plastic

Some of the most important features of PET include water resistance, high strength, transmissivity, chemical resistance, heat resistance, and dimensional stability. Among all these features, there are some most distinguishable ones.

-Chemical Resistance: PET doesn't have a reaction with food or water. That's just the reason why it's frequently employed for consumable packaging.

-Transmissivity: Polyethylene terephthalate (PETE or PET) is naturally transparent. That said, if high transmissivity is desired then plastics like PET or Polycarbonate may be better choices.

-PET film plastic is generally “thermoplastic” (as opposed to “thermoset”) material which illustrates how the plastic responds to heat. According to the burning experiment, PET turns to liquid at its melting point (roughly 270 degrees Celsius). But PET is already known as a kind of film with the highest melting point among other frequently used types. A major useful attribute about thermoplastics is that they can be heated to their melting point, cooled, and reheated again without significant degradation. This advantage makes it be easily injection molded and then subsequently recycled.

-Shatter-proof: PET film won't crack or fracture. This leaves it a fantastic replacement for glass for being a container.

Exactly Why Is PET Film Plastic Employed So Frequently?

PET is unique in that it is virtually shatterproof, extremely high strength to weight ratio and no reaction with food and water. Its wide availability, a broad range of features, and low price make it a nearly unbeatable solution for consumable product packaging. Besides, for example, in the textile industry, if combined with other materials, such as cotton, it can reduce wrinkling, shrinking, and makes the fabric more resistant to tears.

Without additives to maximize its own strength, PET film plastic remains quite strong and sturdy, and this follows significantly less materials required in packaging. This means that less fuel is obligatory for transportation when using PET packaging. Studies of PET have consistently shown it to be a highly sustainable material with positivity.

During the polymerization of PET resin, various distinct physical properties of PET can be imparted into the final product. Through the addition of chemicals such as slip modifiers, surface modifiers, or color additives, the film's surface can be added with various finishes or high gloss. PET film plastic can be obtained commercially within a variety of all widths, thicknesses, and possessions determined by the requirements of users. It can be made as a single layer or can be coextruded with other co-polymers into a multilayer film encompassing the desired characteristics of each material.