PEEK is a workhorse – perhaps the closest to a perfect material that is utilized in a wide range of industries and in a variety of applications. It is known for its impressive durability in punishing environments.  Glass and carbon reinforced grades are among the strongest of all thermoplastics at room temperature and unfilled grades are highly resistant to some of the most chemically aggressive environments including high-pressure steam. 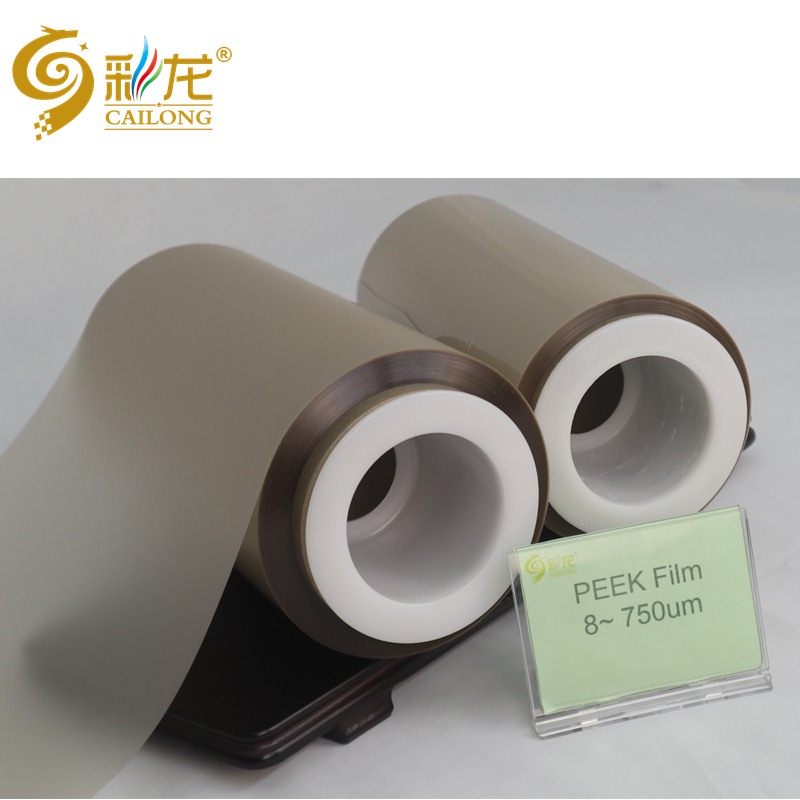 PEEK is short for polyether ether ketone, which doesn’t make sense to many other than those with a strong chemistry background. Put simply, it refers to the chemical structure of the polymer although most polymer scientists identify PEEK as being part of the broader family of ketone polymers called polyarylether ketones (PAEKs). This PAEK family covers a number of different compositions with different ratios of ether groups to ketone groups, the most common of which is PEEK. Regardless of the specific chemistry it is the polyketone chemical structure that makes PEEK so formidable in so many environments. What is it about PEEK that makes it a natural fit for so many engineering applications?

More On Why choose Peek film?

Formidable chemical resistance – PEEK offers broad chemical resistance that approaches that of PTFE but with far greater strength, which is why it is a favorite choice for chemical processing and oil and gas companies. And that’s just a fraction of the substances PEEK is resistant to. This broad resistance is a primary reason why PEEK is so ubiquitous, as it can be adapted for nearly any application. 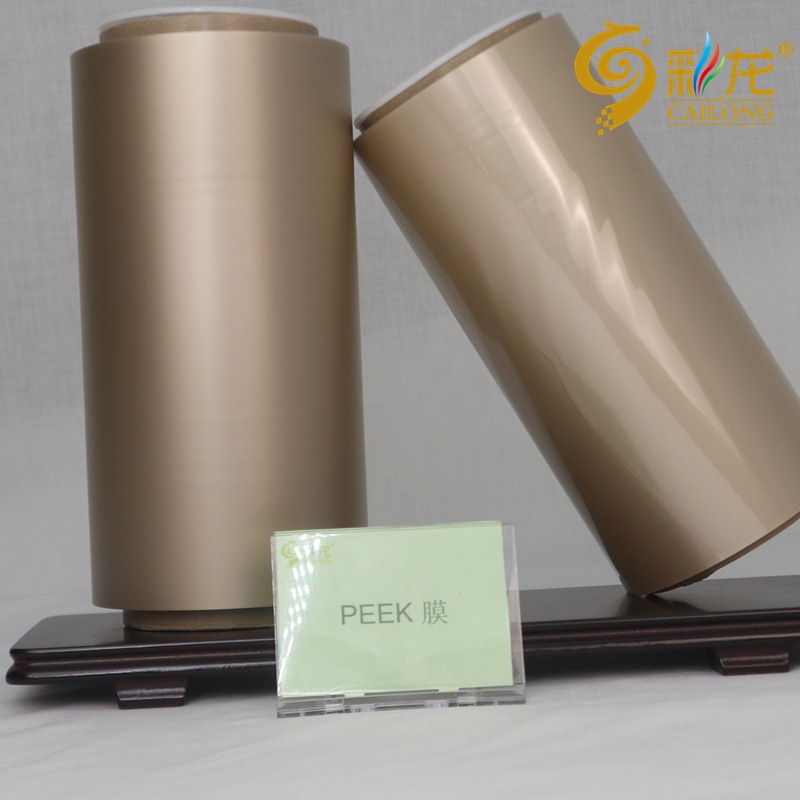